If you’re like me, you missed out on some of the better sports car investments the past 2 years. I would like to offer 2 1990’s sports cars set to rise in the near future. There is still time to capitalize on a few unvalued sports cars from the 90’s. 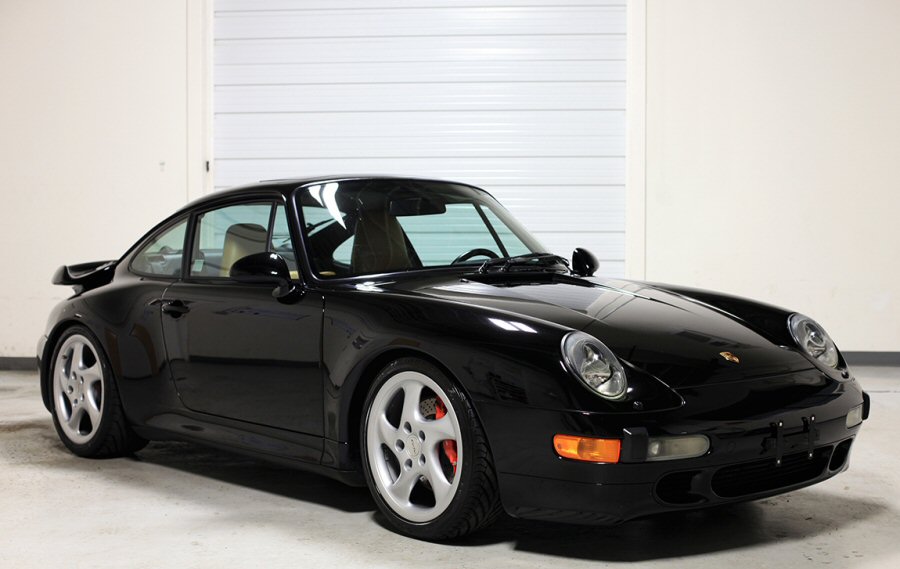 The above names sports/exotic cars are great cars, but none of them should have increased 100%-400% almost over night. But there is stupid money available in the car collector world and stupid money always finds a home. There are many more cars that increased dramatically that I missed, but let me see if I can find 2 cars that might rise in the near future.
END_OF_DOCUMENT_TOKEN_TO_BE_REPLACED