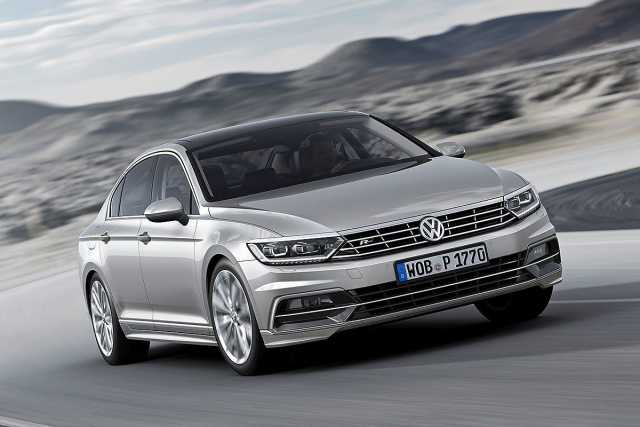 Two new 2016 Volkswagon Passet commercials seem to encourage owners to leave their kids in running a cars while the driver does some shopping. Since when is it OK to leave your kids in the car when you do some quick shopping?

In this VW Passet commercial a father leaves his two sons in the backseat of his seemingly running Passet while he does some shopping. The boys use the Passet’s Internet connection to text “mom” from dad’s cell phone asking for a new cell phone and bike for the boys. One of the boys seems to be in his teens, while the other is about 9 or 10. They are both in the backseat. Check it out.

This next commercial is set to the song “Beth” by KISS. A dad is out with his boys and his wife asks him to get some milk. He takes his kids to an amusement park, going bowling, and to see a movie. On the way home, his two kids are sound a sleep in the backseat when he texts his wife from his Passat and asks what he can do, to which she replies to “pick up milk.”

Since the kids are a sleep, I was lead to believe as a viewer that he planned to leave his kids a sleep in the back seat while getting some milk.  What do you think?

Since VW’s struggling to regain consumer’s confidance, I would think they would stay away from anything so controversial. I don’t think that the commercials are extremely terrible, but I could see how some people may find these commercials disturbing. I would never leave my kids in a car alone and for the record, Men and Machines doesn’t condone leaving your lease  kids in a car either.  Keep your kids safe!