If you’re like me, you missed out on some of the better sports car investments the past 2 years. I would like to offer 2 1990’s sports cars set to rise in the near future. There is still time to capitalize on a few unvalued sports cars from the 90’s.

The above names sports/exotic cars are great cars, but none of them should have increased 100%-400% almost over night. But there is stupid money available in the car collector world and stupid money always finds a home. There are many more cars that increased dramatically that I missed, but let me see if I can find 2 cars that might rise in the near future. 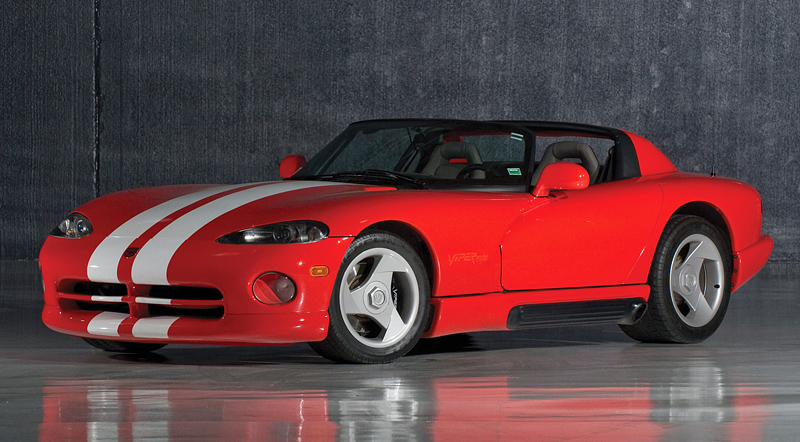 The 1992-2002 Dodge Viper RT/10’s have stayed at the same price for 10 years. You can find a clean early RT/10 for well under $30,000. The early one’s aren’t built much better than a kit car and the side pipes can bite you in the legs. But what they lack in creature comforts and build quality they make up in smiles per mile. There’s just nothing like an 8.0L V10 with at least 400 HP rumbling under the hood.

Try to buy the best one you can find. Many have been modified, wrecked, and raced. Find one with the lowest miles, little or no mods, and hopefully without any accident history. The best part? They only come with a 6-speed manual. Could the Dodge Viper RT/10 be trading for $100,000 in 2017? I think there is a good chance. 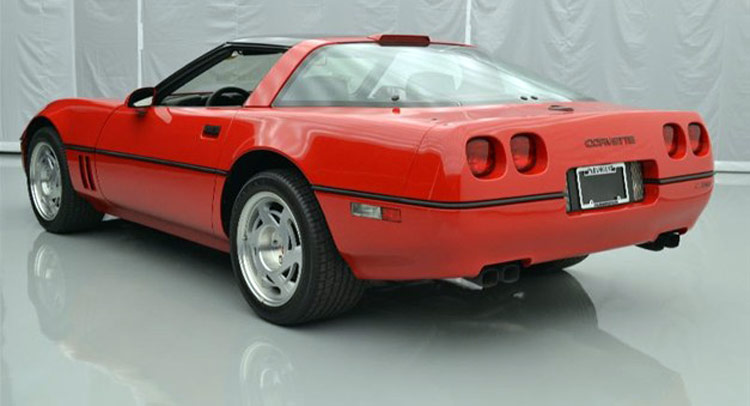 It will be hard to find an example that hasn’t been modified. For collectability, try to find a stock example with low mile, with records, and no accident history. The engine is not cheap, so get an inspection before purchasing. Most Chevy dealers can do an inspection on the ZR1.